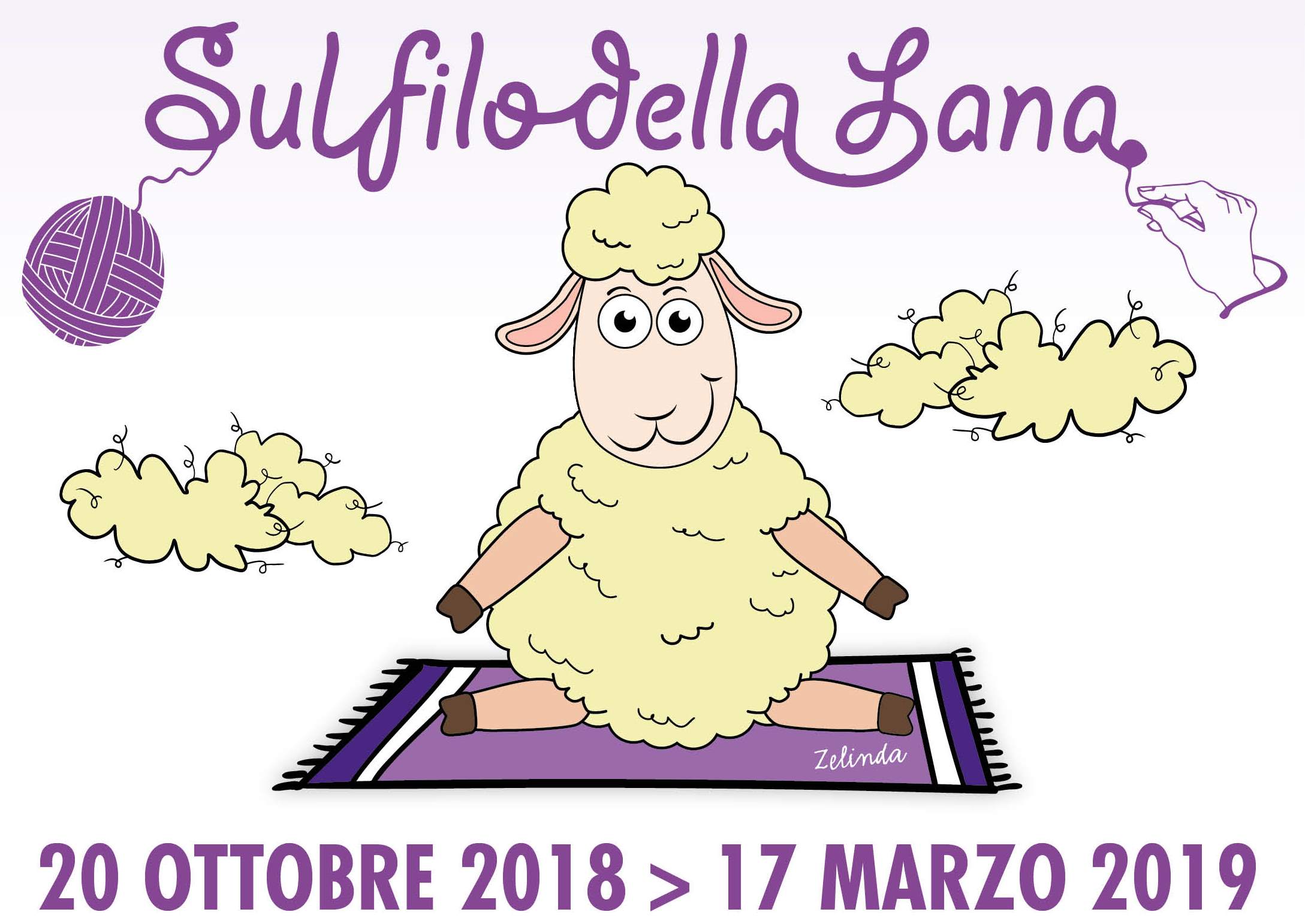 On the wool thread

On October 20th, the exhibition "Sul filo della lana" was inaugurated, representing the culmination of a project started 4 years ago, the result of collaboration between museums and farmers in the Casentino area. "On the Filo della Lana" is today an exhibition of artifacts created with the wool of the Casentinese sheep but, even before, it is the name of the project started in 2014 by the Museo dell'Arte della Lana, then shared by other museums in the area. The wool production chain has been revived in its complete cycle: from shearing to washing and processing to the creation of unique handmade pieces, now exhibited in the Museo dell'Arte della Lana. These are quilts, games for children, sculptures, tapestries and carpets made by the Tramandiamo Laboratory. The project was supported by the "Museums and Ecomuseums of the Casentino" network - composed of the Museo dell'Arte della Lana, the Casentino Ecomuseum and the Casentino Archaeological Museum - and financed by the Tuscany Region (PIC 2016), by the National Park of Casentino Forests and from the Municipality of Pratovecchio Stia.

For some time now in Stia, cradle of the Casentino wool art, we felt the need to go back to using the wool of our sheep that is thrown away every year, often disposed of at a high price by breeders. With the opening of the Museo dell'Arte della Lana, what was simply a pourparler began to transform itself into the desire to think of a real project to recover the wool of the territory. In 2014 the project On the thread of wool has finally come to life thanks to the industriousness and stubbornness of Angela Giordano, master weaver of the Museum of Wool Art and founder of the Tramandiamo Laboratory, a group of volunteers who make objects with their own hands passing on art of know-how. The project, whose name recalls the beautiful experience that took place at the end of the '90s in Stia and wants it to be the natural continuation, was promoted by the network "Museums and Ecomuseums of the Casentino" that funded it together with the Tuscany Region - project PIC 2016 -, at the National Park of the Casentinesi Forests and the Municipality of Pratovecchio Stia. "Il Fosso", "Casa Pallino", "Rigoletto" and "La Chiusa" are the farms of Pratovecchio Stia who donated their sheep's fleeces for a total of about 900 kg of fresh wool. Most of them are Sardinian and Apennine sheep and a small part of Comisane sheep. After shearing the fleeces were transported to Miagliano (BI) where the Consortium The Wool Company, under the direction of Nigel Thompson, performs the sorting, washing and drying and releases the report cards on the quality of the wool selected. Approximately 500 kg of washed wool returned to Stia and the Tramandiamo Laboratory set to work to start manufacturing the artefacts now exhibited in the exhibition. It will be possible to visit the exhibition until March 17, 2019, during the opening hours of the Museum. During the exhibition period, in the museum's teaching room, various workshops will alternate to learn how to make quilts, games for children and felt objects. 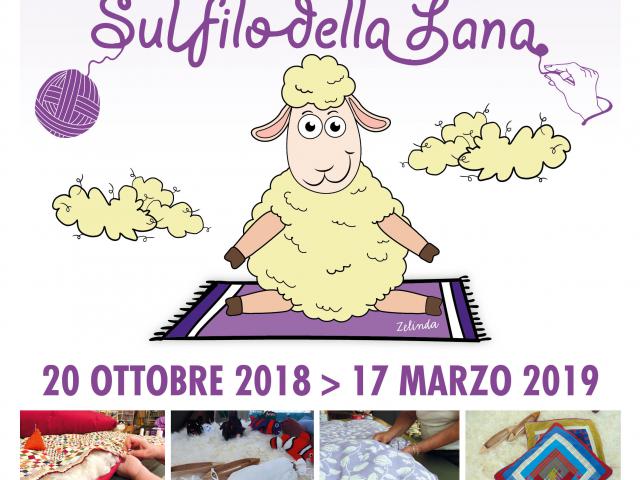 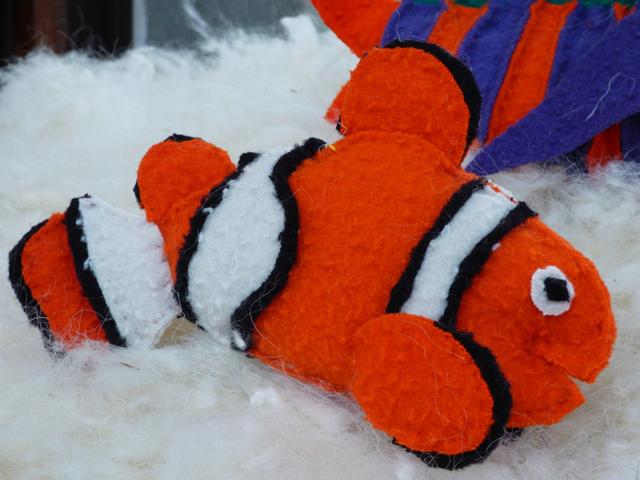 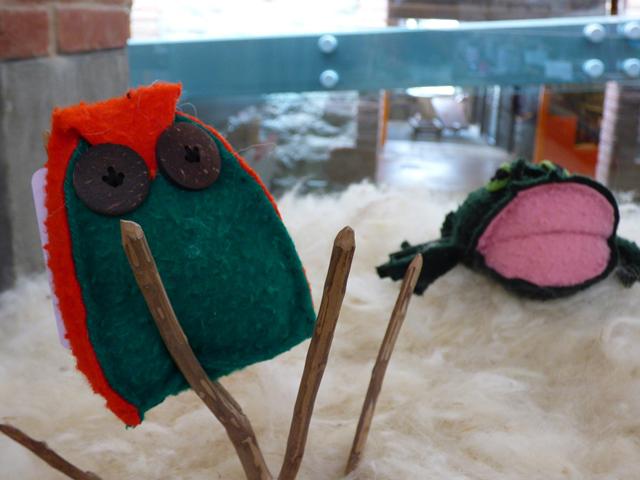 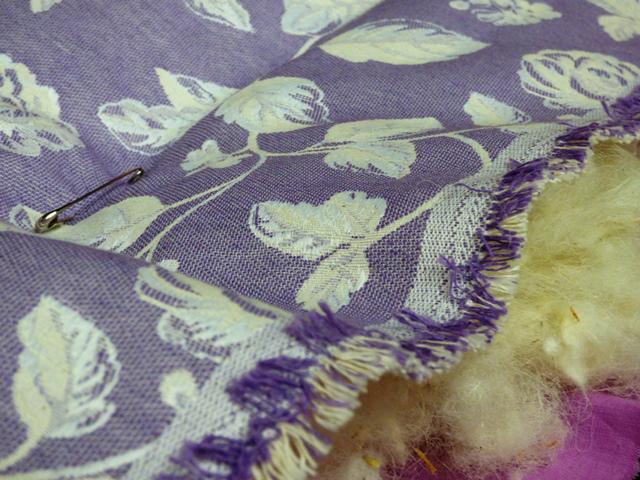 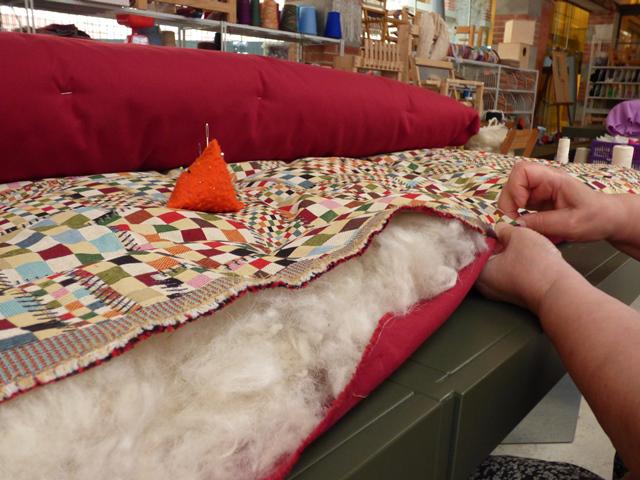 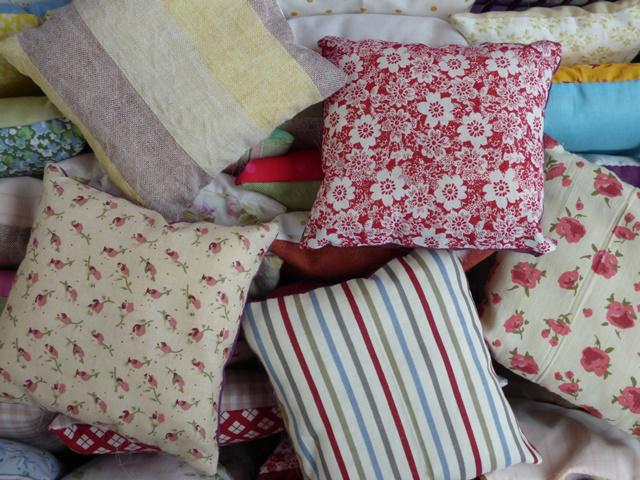