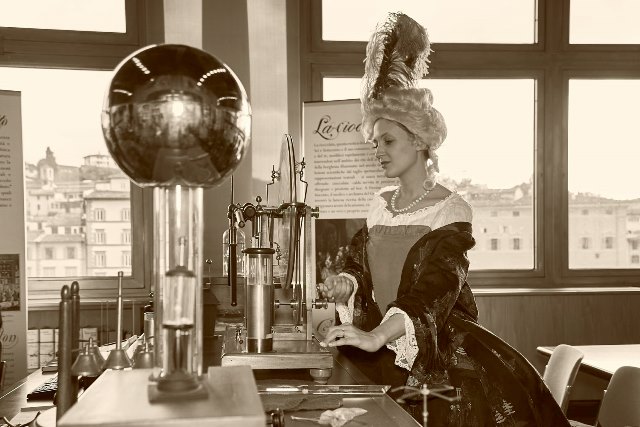 Saturday 27 May at 3.30 pm will take place at the Museo dell'Arte della Lana "Il Granduca e il Casentino", a conference dedicated to the figure of Pietro Leopoldo d'Asburgo Lorena, an eighteenth-century enlightened sovereign whose reforms made Tuscany a modern state . To evoke the atmosphere of the living rooms of the time, characters in eighteenth-century costumes will entertain the public with scientific demonstrations on electrostatic machines and copies of educational mechanical instruments, as was the case in "electric evenings", the favorite entertainment of the high society of the time.

The event, organized in collaboration with the Museo Galileo of Florence, the Historical Archive of the City of Florence and with the patronage of the Municipality of Pratovecchio Stia, wants to remember the skillful reforms promoted in the eighteenth century by the Grand Duke Peter Leopold of Hapsburg Lorena and illustrate the effects recorded in the communities of Pratovecchio and Stia. The conference will be introduced by dr. Andrea Gori, Director of the Museo dell'Arte della Lana and held by dr. Giulio Manetti of the Historical Archive of the Municipality of Florence. During the event, the students of the "Galileo Galilei" High School of Poppi will wear the clothes of the period, kindly granted by the Museo Galileo of Florence, the electrostatic machines and the copies of mechanical teaching instruments are made by Alberto Berti. The initiative is part of the calendar of events promoted by the Tuscany Region "Amico Museo". Admission is free.

On 31 March 1766, Easter Monday, a young man of 19 sitting on the throne in the Salone dei Cinquecento in Palazzo Vecchio, in the presence of the Senate of forty-eight and the Council of Dugento, formally took possession of the Grand Duchy of Tuscany. The new Grand Duke Peter Leopold of Habsburg Lorraine inherited the Tuscan throne from his father, Francesco Stefano di Lorena, who was, in turn, succeeded the last Medici Grand Duke, Giangastone. The Grand Duchy thus passed into the hands of an educated and enterprising young eighteen year old, an admirer of Locke and Montesquieu, who arrived in Florence less than a year before together with his young wife Maria Luisa di Borbone Spain. It is this young man who owes one of the most expert plans for reform that the eighteenth-century European culture has given birth to. When, in fact, in 1790, his brother emperor died, Pietro Leopoldo left Tuscany to encircle the imperial crown, the Grand Duchy will be totally changed, transformed into a modern state in such an original way as to represent a particularity even within the framework of Enlightenment reformism: a new state administration; new laws and methods of administration of justice with the revolutionary abolition of the death penalty; a new community-based administrative structure based on the principles of autonomy and representation. And, in the thought of Pietro Leopoldo, these renewed communities were not a point of arrival but had to constitute the foundations of a new institutional structure - then not completed for reasons beyond the control of the Grand Duke - which, if realized, would have made Tuscany the second constitutional monarchy after England and the first state of Europe to have a written constitution. In this context, even the two new communities of Pratovecchio and Stia, like the others of the Casentino, received in September 1776, their new regulation and the first valley of the Arno thus participated, together with the rest of Tuscany, in that institutional transformation. and social, destined to have lasting effects even after the dissolution of the Grand Duchy.

The Lorraine dynasty is also remembered for having innovated the culture of the eighteenth century; the Medici interpreted art as a means to show the aristocracy its power, with the Lorraine dynasty the elitist character of knowledge ends and knowledge becomes the prerogative of all. Pietro Leopoldo, on the conviction that learning had to give fun, promoted the creation of scientific didactic instruments thus exploding the phenomenon of electric evenings where nobles and ladies enjoyed themselves experimenting, even on their bodies, attractions, repulsions, shocks and sparks . They thus entertained by attending scientific experiments and observing the collections of machines in scientific museums, whose establishment in Florence was promoted by the Grand Duke, where performances became real shows. The machines thus assumed the double significance of a means of scientific divulgation and playful instruments that entertain the public.​​​​​​​ 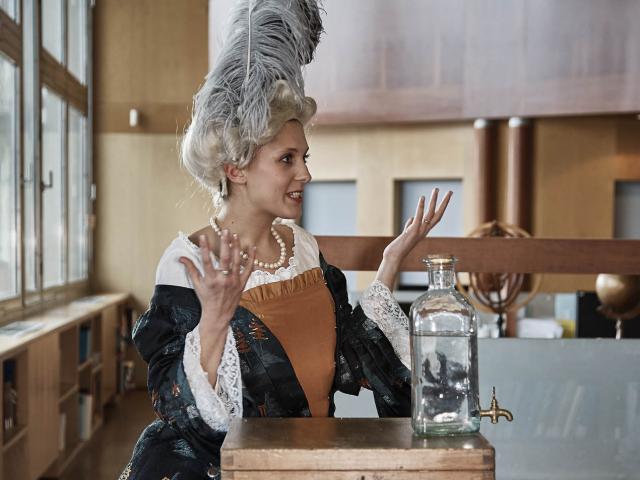 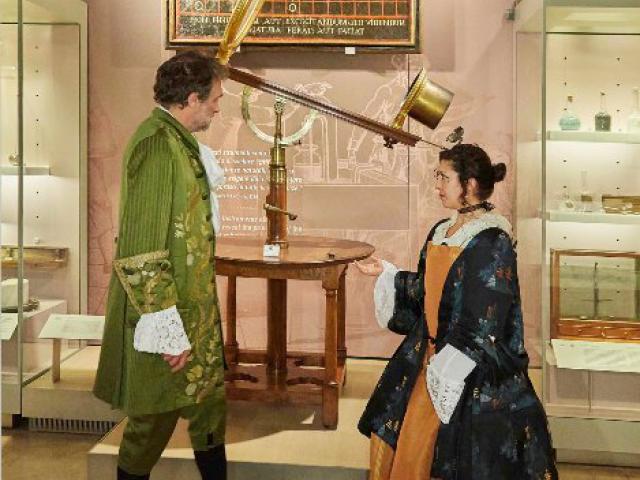 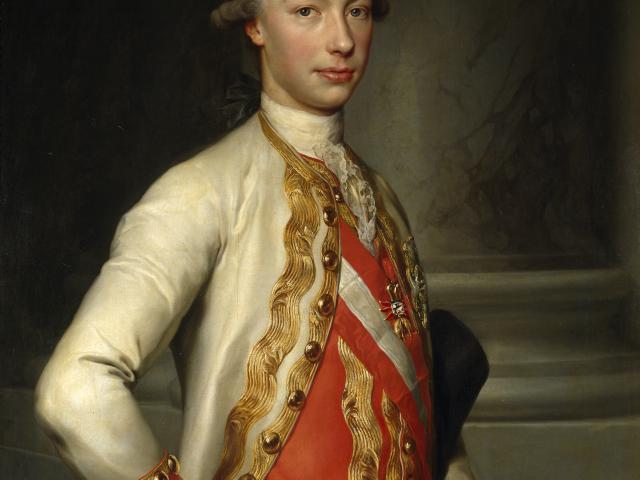